Composer, double bassist and music technologist, Simon Paterson is Assistant Professor of Music at the University of Nottingham and director of Sirkus Ltd, a well-established recording studio in Nottingham.

Simon studied music at Nottingham after which he studied sound technology and toured Europe with a funky jazz-fusion band in the heyday of Acid Jazz. Having played on proper big stages at e.g. Glastonbury, and proud of his two minor UK Top 40 successes, he has since recorded and played bass with a panoply of phenomenal jazz musicians; has composed music for stage and screen, and is a respected music producer and recording engineer.

Simon leads the very successful historical review show ‘A Sketch of Chet’, with one online review stating “we were completely blown away with it. The line up was a complete inspiration. The performance was up there with the best I’ve ever seen, brilliant timing and interpretation...such skilful musicians”

Angels in the Architecture is “the brainchild of one Simon Paterson, who pens a superior blend of material which often hints at jazz and world-music influences” (Sam Inglis, Sound on Sound) produced a record described as “beautiful” by Dean Jackson (BBC) and “brilliant stuff” by Helen Mayhew (Radio 2) as well as “Deep and gorgeous production…exuding quality” (Dj Scruff, Ninja Tunes).

Don’t hesitate to get in touch to say “hello” and/or if you want to discuss gig bookings, remixes, productions and/or bass playing! 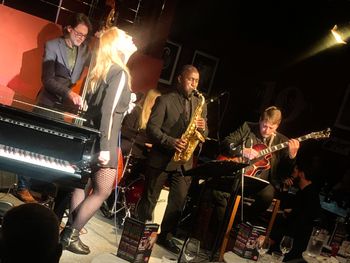 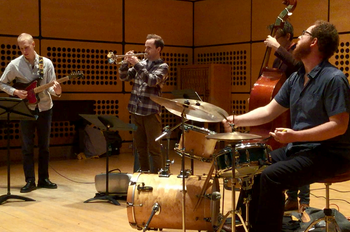 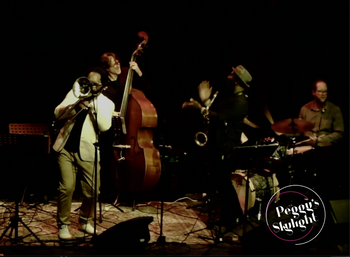 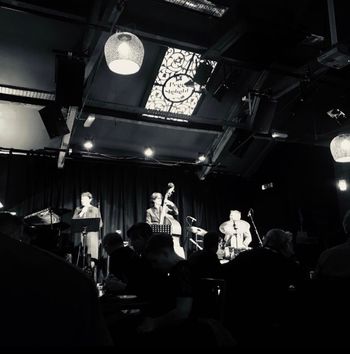 Me and Mr. Jones 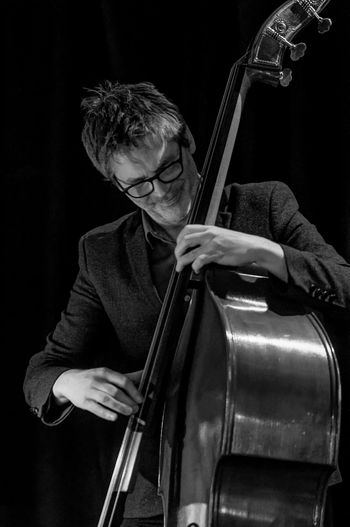 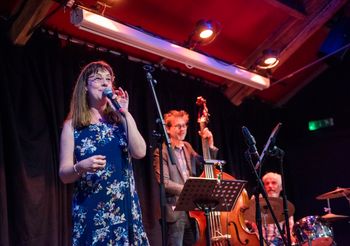 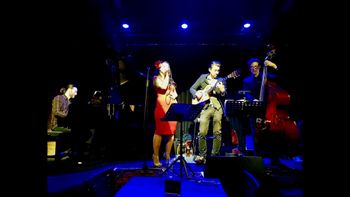 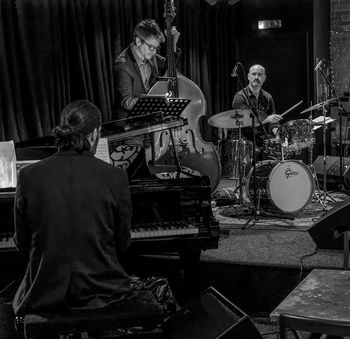 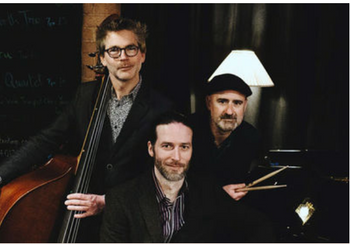 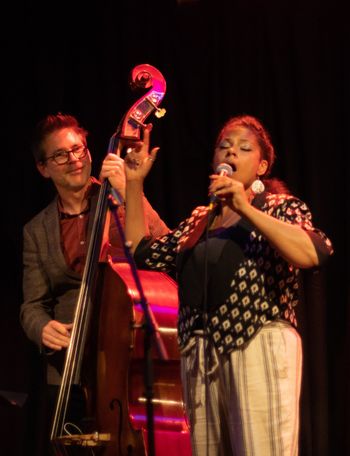 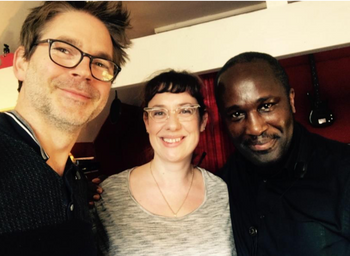 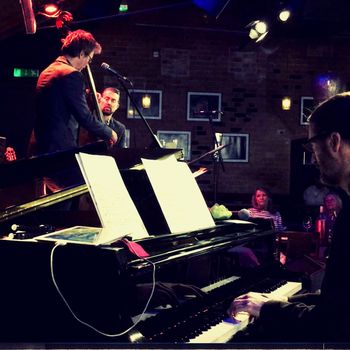 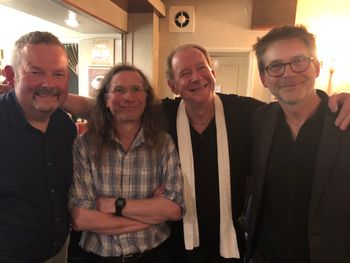 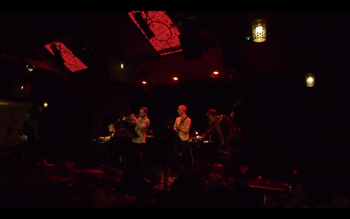 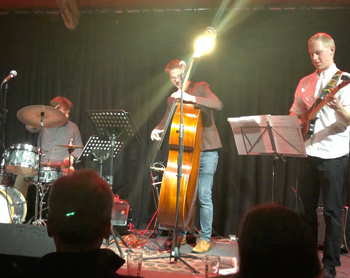 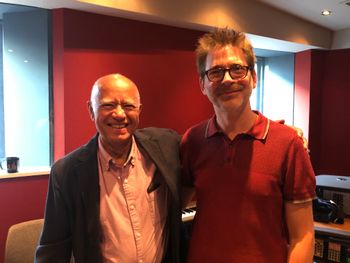 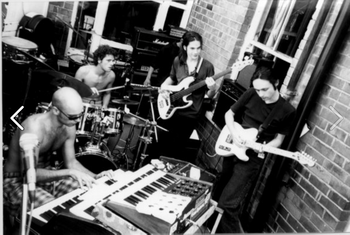 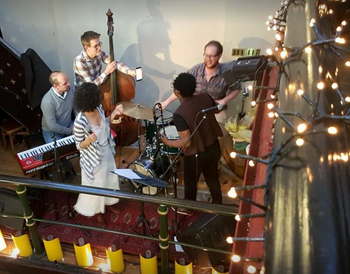 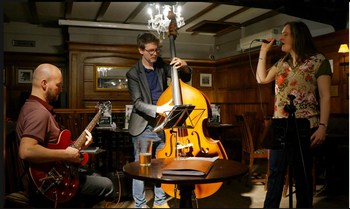 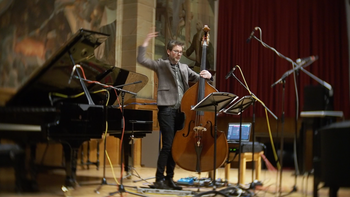 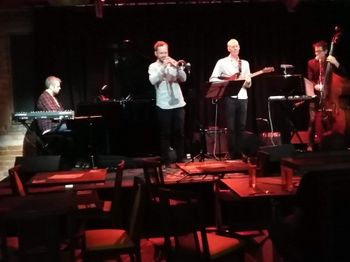 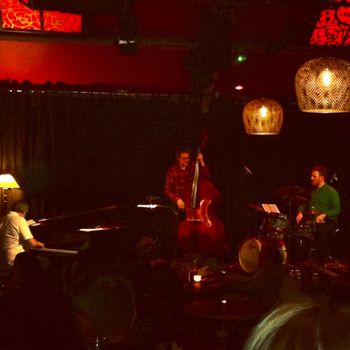 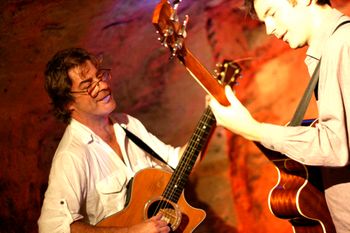 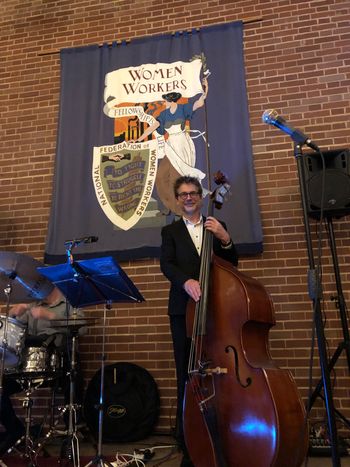 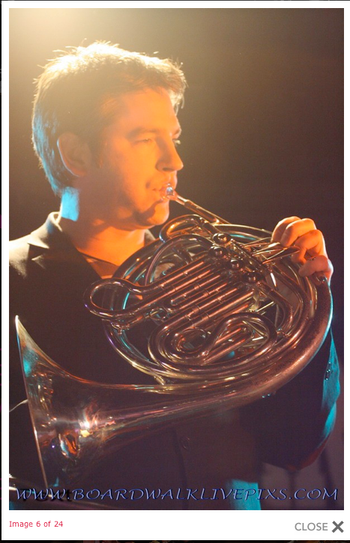 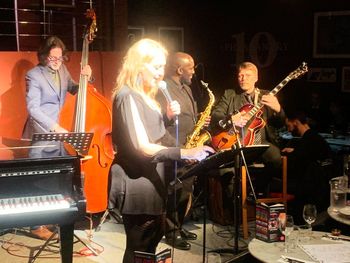